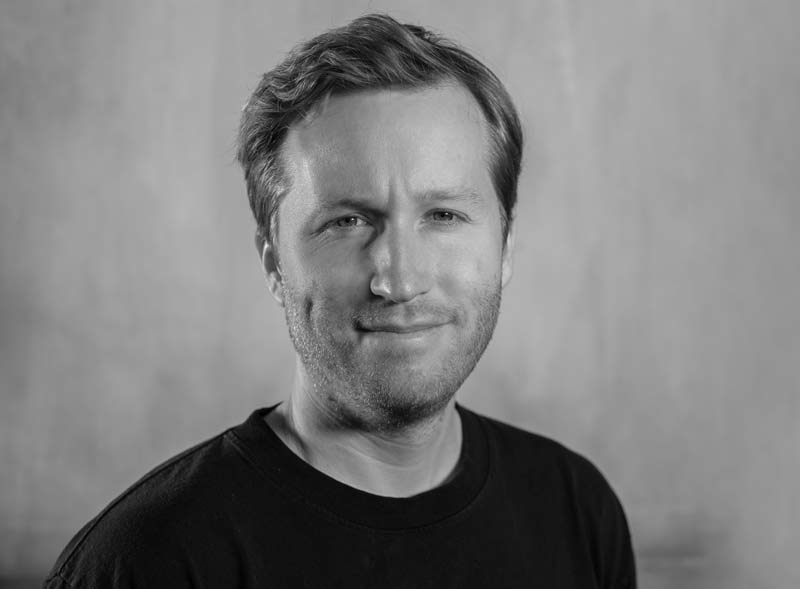 Andrew is a co-founder of Aether Films and Lightcraft.  He grew up in the Bay Area and has always had a passion for technology and the outdoors.  While earning his undergraduate degree in visual communication and photojournalism at the University of North Carolina at Chapel Hill, Andrew started Aether Films alongside Davis and Kyle out of a dorm room. Since that time he has Directed and Produced a number of  commercial projects for agencies and brands alike. Andrew was pivotal in the inception of Lightcraft in 2020 and currently works with the management team as an advisor. His main focus is leading the original content wing of Aether Films. He is constantly trying to push the boundaries of camera movement and has worked closely with the Lightcraft engineering team to develop unique systems for Aether’s feature length films.