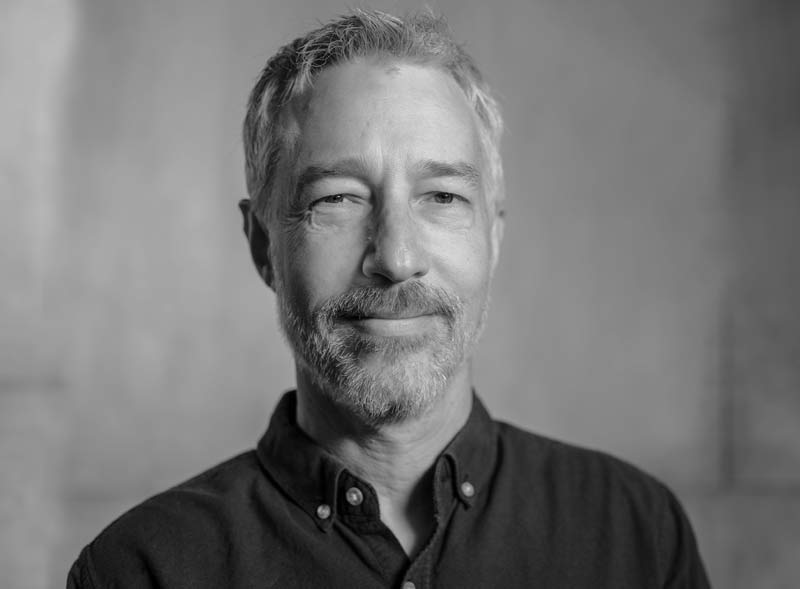 Born and raised in New York, Hal spent more than 2 decades as a studio owner, producer and audio engineer in the NY music scene. He moved to Los Angeles in 2013 where he became a partner at Astraeus Aerial, one of the 6 original FAA-sanctioned drone companies licensed to operate cinema drones in the Film Industry space. From the start, Astraeus defined many of the regulations, operational practices and safety parameters currently used in drone cinematography. In 2021, Astraeus merged with Lightcraft where Hal brings a lifetime of operational, technical, and sales experience to the team as Lightcraft’s Director of Operations. He is responsible for client services, bookings, and production logistics. His primary goal is to provide proactive and responsive support to our clients. In addition to his production role, he also participates in the management of staff and crew. In his personal life, when time allows, he continues his musical and music production activities, and his interests also include hiking, tennis and the reputational defense of Pit Bulls (he’s rescued 3)!