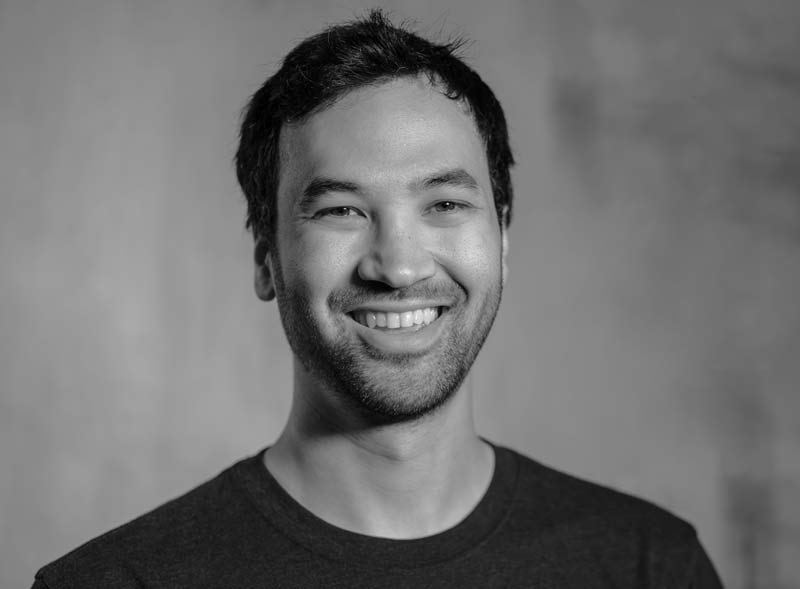 With over a decade of experience flying UAS, Jordan Temkin can fly it all. He is a two time Drone Racing League World Champion, winning his back to back victories in 2016 and 2017. Since retiring from racing, he has shifted his focus to film and commercial work, where he flies both Heavylift cinema drones as well as high speed FPV drones. He has worked on projects such as Emancipation, Ambulance, and many more. Alongside flying, Jordan has been a part of many innovations within the drone industry, designing and creating drone frames through his company Project399. He is excited to continue pushing the boundaries of what’s possible with aerial cinema, and discovering creative ways to use drones within the industry.